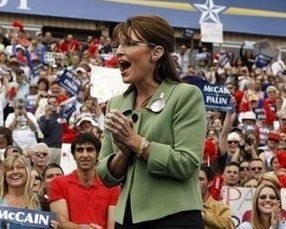 I learned this one way back when Michael Dukakis was running for president. Du - Kakis is like taking something that's already very bad, and then doubling the badness.
--
Editor
Lawfulpath.com
Top