General healthcare discussion, and Obamacare news.
Please note that specific help and support for Gregory Allan's book "How to Survive Hospital Costs Without Insurance" must be directed to the private Forum used for that purpose.
Post Reply
42 posts

Firestarter wrote: ↑Mon Jun 07, 2021 8:08 pm It must be the wet dream of these eugenics psychopaths to have sadistic psychiatrists sentence promising poor kids to ADHD, drug them senseless with amphetamines (ritalin)... and there you have the proof that the low classes are "inferior" to the elite....

@ FS - Great research as always - thanks. 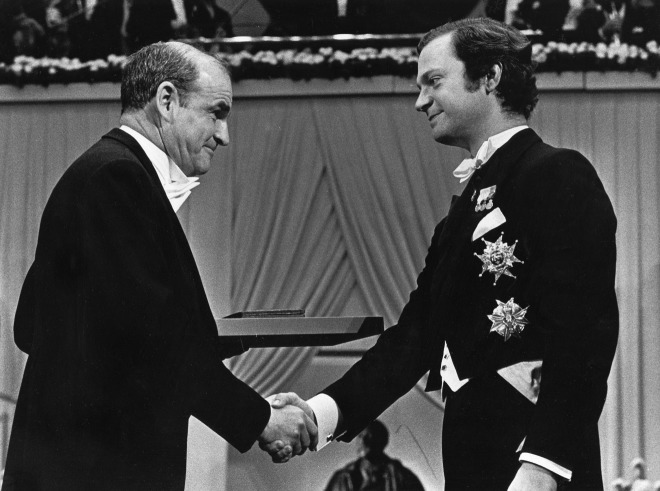 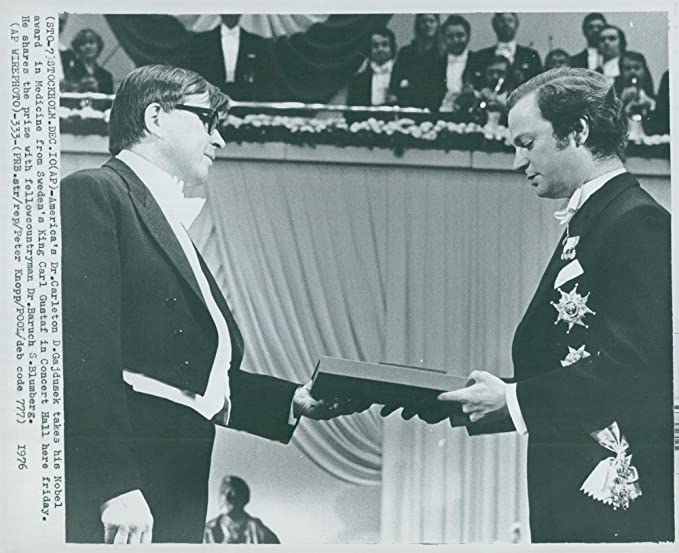 Photos of them receiving their collaborative Nobel Prize from Carl XVI Gustaf King of Sweden (Knight of the Garter #963) in 1976.

The Nobel Prize in Physiology or Medicine 1976 was awarded jointly to Baruch S. Blumberg and D. Carleton Gajdusek "for their discoveries concerning new mechanisms for the origin and dissemination of infectious diseases."

Could their discoveries be a key ingredient in the COVID vaccine rollout? 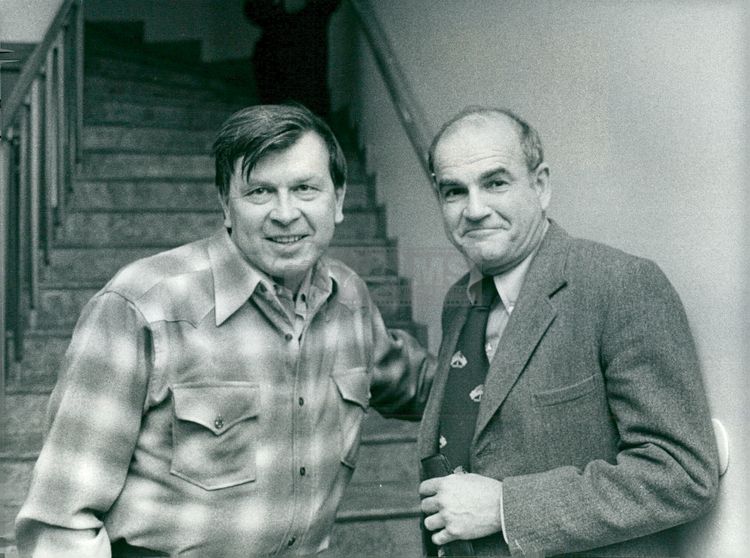 Gajdusek and Blumberg by Prince Arthur, on Flickr
Top

In 1981, the first resident died at the institute and an investigation was started that revealed countless acts of abuse against the residents, both physical and psychological torture. Residents were humiliated, beaten, restrained, and denied food. After the investigation, the institute was banned from torturing and withholding food for punishment.
So far, 6 residents have died of preventable causes since 1971.
In 1994, the Institute changed its name to the Judge Rotenberg Educational Center in honour of the judge who helped to keep the torture program running.

The Rotenberg Center states that the GED shocking device is only used as a “last resort to prevent violent or self-injurious behavior when positive behavioral support had failed”.
Torturing "special need" kids, to prevent the children from hurting themselves?!?

In 2006, it was reported that the GED device was regularly used for:
Failing to be neat;
Wrapping one’s foot around the leg of a chair;
Stopping work for more than 10 seconds;
Closing one’s eyes for more than 5 seconds;

Using the bathroom without permission;
Urinating on oneself after being refused the right to use the bathroom;
Screaming while being shocked;
Trying to remove the GED.

To top it all, recently a court ruled that the Center can continue torturing special needs kids.

In another strange twist, Matthew Israel set up an entire Wizard Of Oz theme at the facility. MK-ULTRA victims have complained about Wizard Of Oz themes in mind control programming, which often used electric shocks. Is it just another "coincidence" that in the film Return To Oz, Dorothy is hooked up to an electrical shock device: http://www.renegadetribune.com/jewish-c ... -children/
(https://archive.is/69HeJ)
For some reason internet “search” engines block my posts: http://www.ronpaulforums.com/showthread ... orld/page2